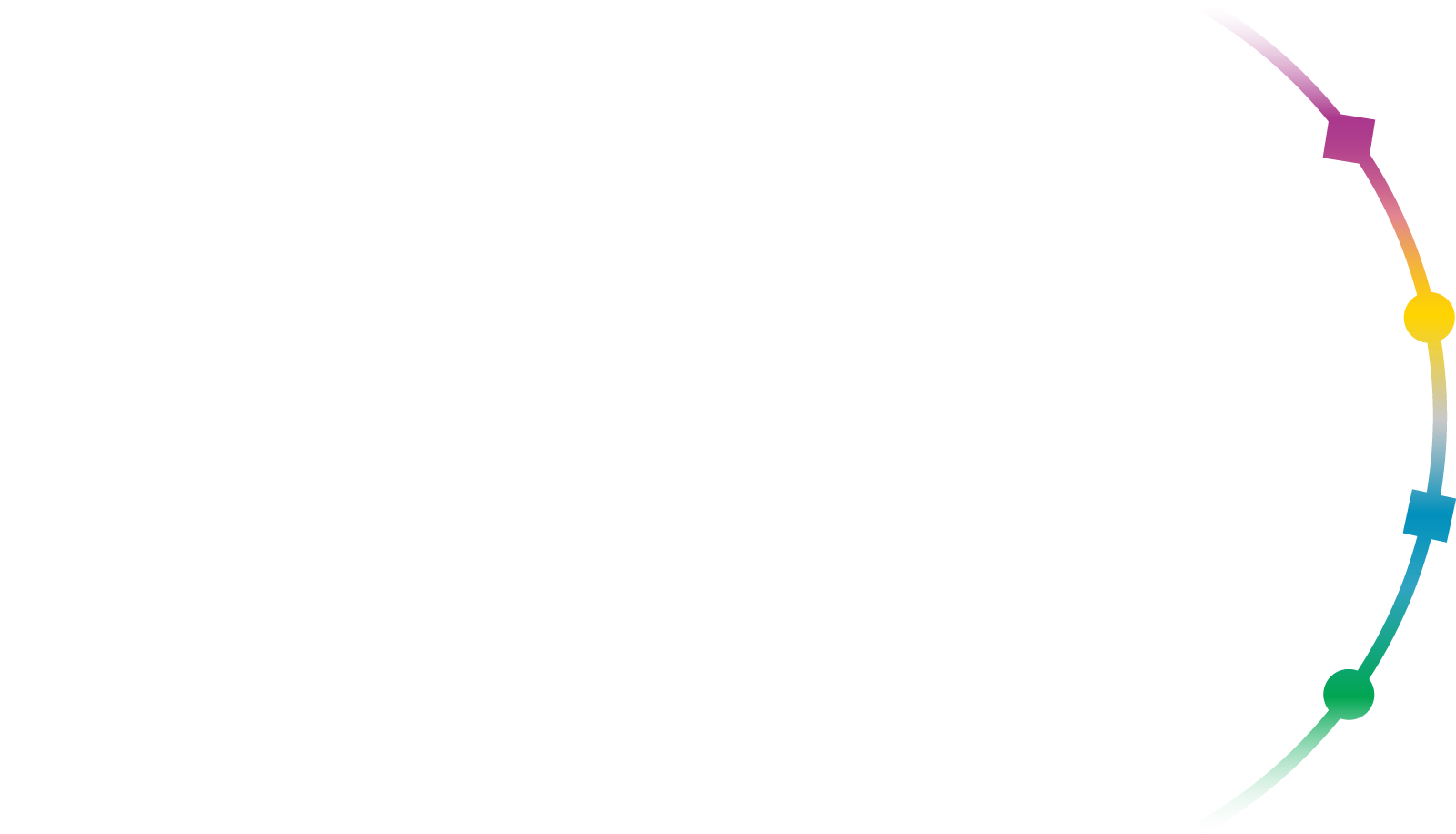 Dr. Seghezzi is an active member of the investment team for the Sofinnova Capital Funds.

Graziano serves on the Board of Directors of several companies he helped create and finance, including GlycoEra, Enthera, HotSpot Therapeutics, Erydel, Inotrem, Mission Therapeutics, and Crescendo Biologics. He is responsible for a number of substantial exits, including Corvidia Therapeutics, which was sold to Novo Nordisk for €2.1 billion in 2020; Hookipa Pharma, floated on the Nasdaq in 2019; GlycoVaxyn, sold to GlaxoSmithKline in 2015, and Omthera Pharmaceuticals, which went public on the Nasdaq in 2013 and was then sold to AstraZeneca the same year.

He has also been the main driver behind Sofinnova Partners’ growing presence in his native Italy, establishing the country’s first biotech accelerator, BiovelocITA, in 2015, and the Sofinnova Telethon Fund in 2018. “For the first time in Italy you had a place where the key ingredients of biotech were working together: dedicated capital, dedicated management, dedicated strategy, and top-tier scientists,” Graziano says of the creation of BiovelocITA.

He started his career in venture capital in 2001 at Sofinnova Partners and was at Index Ventures from 2003 to 2006. Prior to that, Graziano spent five years working in academic research at New York University’s School of Medicine, studying oncology and cardiovascular diseases. Graziano holds a degree in genetics and microbiology from the University of Pavia, Italy, and an MBA from RSM-Erasmus University, The Netherlands.